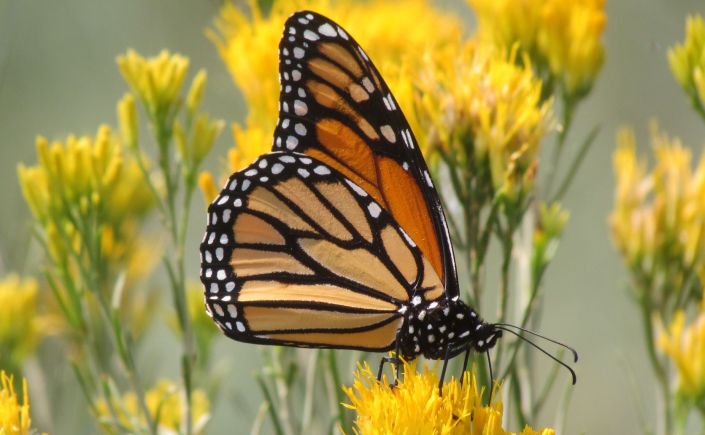 When one’s dream of snow arriving on crystal wings remains unfulfilled (or those splendid hexagon crystals dissipate almost as soon as they appear), one might dream of other beautiful wings that drift through the air like apparitions from a better world. The realization that both crystal-winged and scaled-winged entities exist in this world renews a sense of wonderment that sometimes gets lost in the more mundane pursuits of our lives.

Like many of us, I had heard of the “butterfly effect,” but only when I prepared this post did I actually bother to look up the expression. I learned that it was first coined by mathematician and meteorology professor at MIT, Edward Lorenz, after a 1962 experiment revealed that tiny changes made to variables used in meteorological computer models had, quite unexpectedly, large effects. To illustrate the significance of the results, Lorenz suggested that “the flap of a butterfly’s wings might ultimately cause a tornado.” His findings were eventually juxtaposed to Isaac Newton’s notion of a “clockwork universe,” a universe that functions like a mechanical, completely predictable system, and they were instrumental in the creation of “chaos theory.”

I am neither mathematician nor physicist and don’t profess to understand any of the difficile details propounded by either Newton or Lorenz. But I have always liked the notion that a butterfly’s beating wings might affect the weather in a land far away. Not necessarily create a tornado, but maybe carry a refreshing breeze to someone who is suffering on a sweltering day, or a tender touch to the cheek of a lonely soul.

And I think the notion should serve as a reminder to all of us that everything that happens on this earth has far-reaching consequences, for better or for worse. 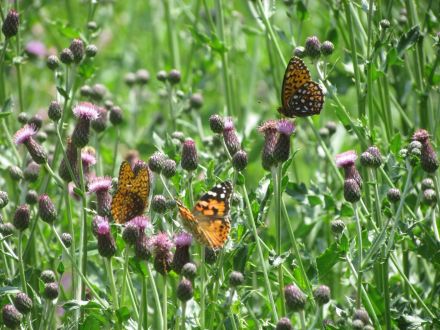 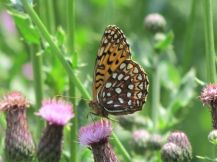 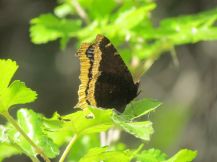 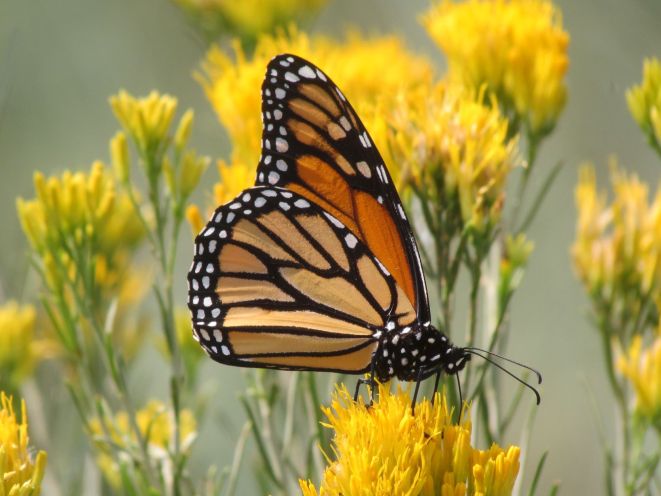 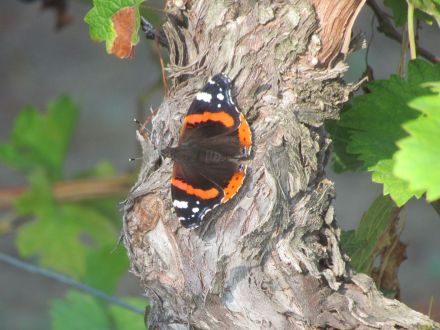 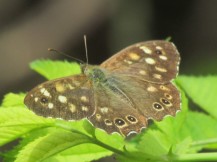 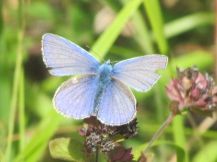 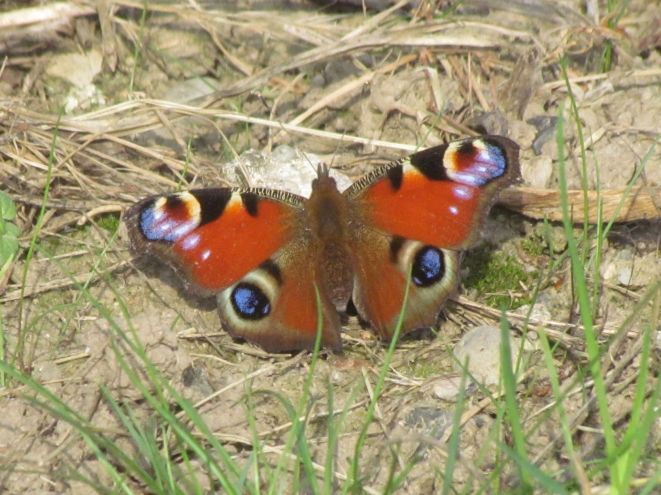 PS: I consulted Peter Dizikes’s 2/22/2011 online article in MIT Technology Review, “When the Butterfly Effect Took Flight” for some of the details of this post.

55 thoughts on “Dreaming of Butterflies”