I don’t particularly harbor a death wish—far from it—and had planned this post long before current events unfolded and gave us more reminders of our mortality than we would ever want. Some people avoid cemeteries, but others gravitate toward them (even while still alive). One reason I like to spend time there is related to my favorite pastime: birding. As most graveyards are verdant oases and provide habitat for much avian life, it’s not unusual for birders to frequent them.

While human cacophony and chaos are ubiquitous, they tend to spare memorial parks, perhaps out of some underlying tacit acknowledgment that our dead deserve peace and quiet. Or because of an inherent human tendency to avoid reminders of our impermanence and finiteness. And while I’m not particularly fond of my own, I am attracted by the stillness and serenity that tend to shroud cemeteries.

My personal interest in history and desire to seek out the final resting places of persons whose life stories have touched me adds another motivation to visit. 220-acre Evergreen Cemetery was founded in 1871, and while young by European standards, its tangle of tombs tells ample tales.

Regardless of who we are, whether we end up in a pauper’s grave or a fancy mausoleum, whether we are believers in an afterlife or in complete oblivion, whether we are cremated or left to return to the elements out of which we were made, burial grounds remind me of our shared humanity and fate, a realization I find strangely consoling.

Because birds and other animals have no compunctions about spending time in necropolises, and populate them naturally and actively, and because the local vegetation reflects nature’s cycles and the passing of the seasons, I find comfort in the pulsating life force that is everywhere in evidence, some of which I will share with you next week. 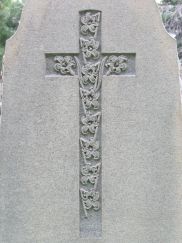 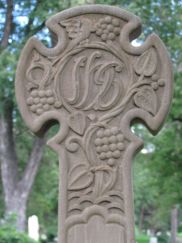 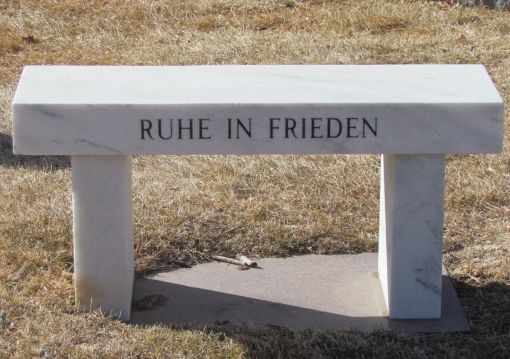