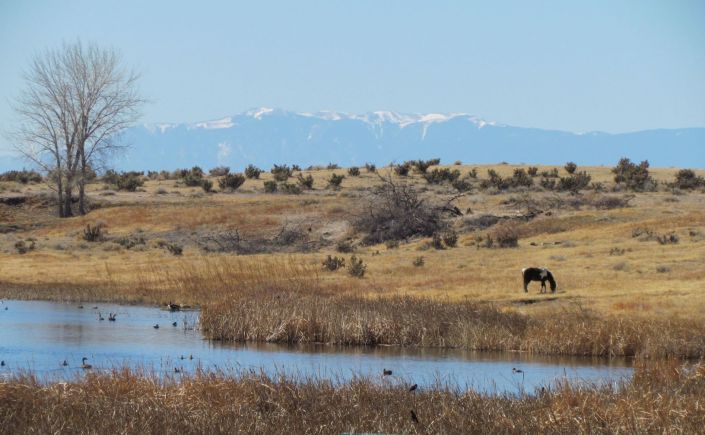 In a post about bird banding a few weeks back, I mentioned Chico Basin Ranch, an active, environmentally-friendly cattle operation. Next to cows, the ranch offers a home to horses, so for me, each birding expedition turns into a horsing expedition as well. Despite having left my teenage riding days (far) behind, I have not done the same with my admiration for equine quadrupeds, resulting in an utter inability to bypass them without activating my camera. 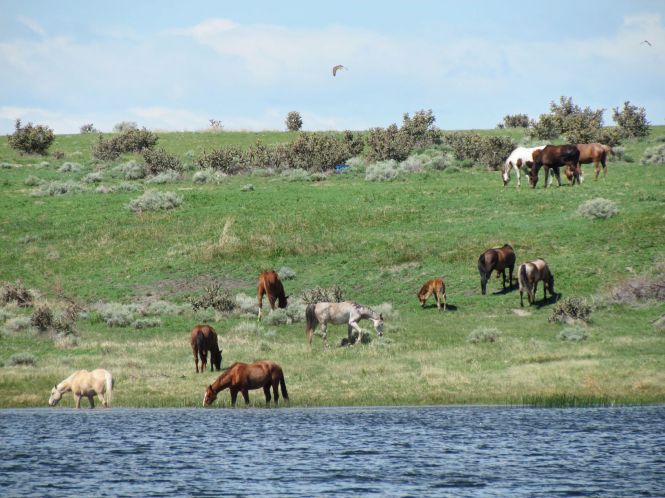 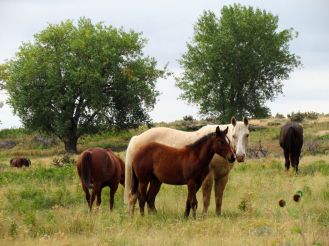 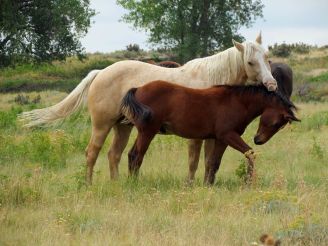 As some of you might remember, earlier this year I had the unforgettable opportunity to spend 24 Hours Among Wild Horses. While the horses at Chico are not wild in that sense, they appear to live rather freely, at least during the summer, getting to roam and graze the meadows adjacent to Headquarter Pond, with Pikes Peak looming in the West, and the Great Plains stretching to the East. A good place to spend one’s days. 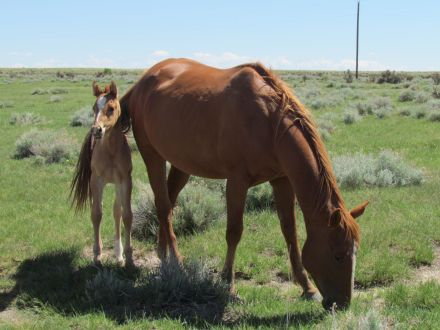 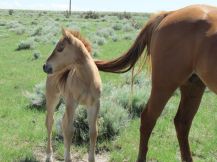 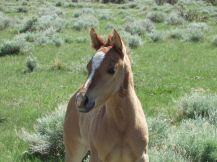 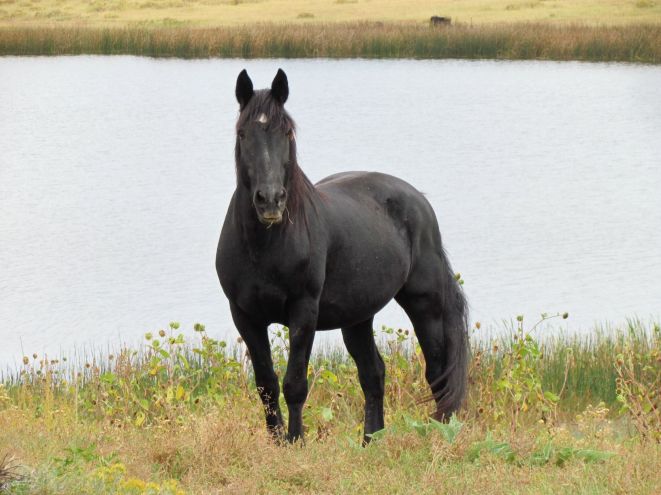 18 thoughts on “Horsing Around”