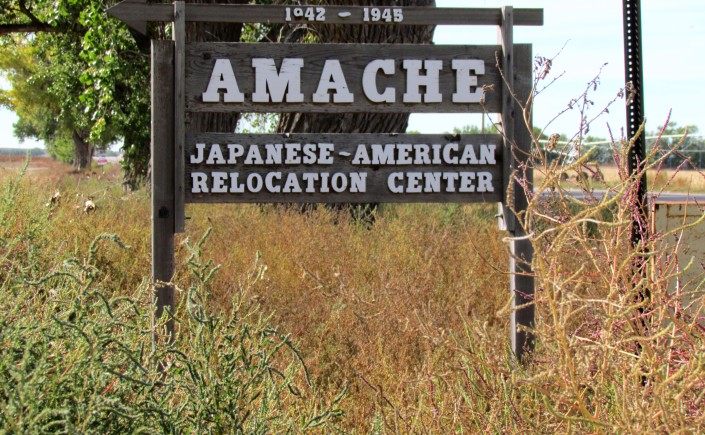 Seventy-six years ago today, on December 7, 1941, Japan bombarded the American naval fleet at Pearl Harbor in Hawaii. In reply, the United States, heretofore officially resolved to stay out of WWII, declared war on Japan and its ally Germany, a momentous step which would later change the course of this cataclysmic global affair. More immediately, it changed the lives of individuals of Japanese descent living in the United States. Within months, in a disproportionate, xenophobic response to a perceived Japanese threat, approximately 126,000 people, two thirds of them American citizens, were forced to abandon homes and businesses on short notice, without compensation. They were rounded up at temporary facilities before being distributed to one of ten internment sites in various states, Colorado among them.

Officially and euphemistically called the “Granada Relocation Center”, Camp Amache was situated near the town Granada, in remote southeastern Colorado. The camp’s name was an ironic choice. Amache was the Cheyenne wife of a pioneer in the small settlement of Boggsville close to present-day Las Animas in the 1860s, where White, Hispanic and Native American cultures coexisted peacefully. Even though the distance between Boggsville and Amache measures only sixty miles, and spans only eighty years, the two were worlds apart. From August 1942 until October 1945, Camp Amache confined up to 7,500 people to a one-square-mile area surrounded by barbed wire and guard towers. They lived in crowded wooden barracks and were separated from the High Plains’ blazing heat and frigid cold only through thin wooden walls. Sanitary facilities were communal and located away from the barracks, resulting in additional loss of privacy. 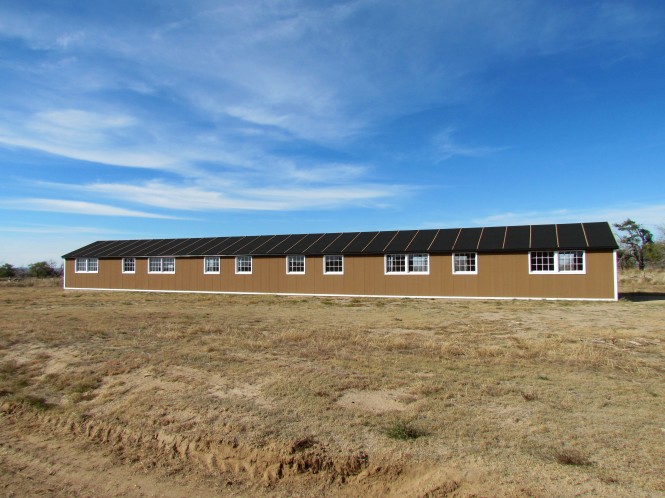 Despite its isolation and simplicity, Amache turned into a fully-functioning town due to the resourcefulness of the prisoners. In an impressive example of self-government, a council of elected representatives established rules and regulations. Schools, hospitals, churches, police, a newspaper and various stores were run by the detainees. They grew their own food on sixteen square miles of arable land, raised livestock, prepared and served their own meals in cafeterias. Many had been experienced farmers in California who coaxed such high yields from Colorado’s soils that they managed to supply other camps with the fruits of their labors. To support the sudden population growth, agricultural lands surrounding Amache were bought by the government from local farmers against their will, but despite their alienation they adopted and perpetuated some of the newly-introduced farming practices after the camp’s dissolution. 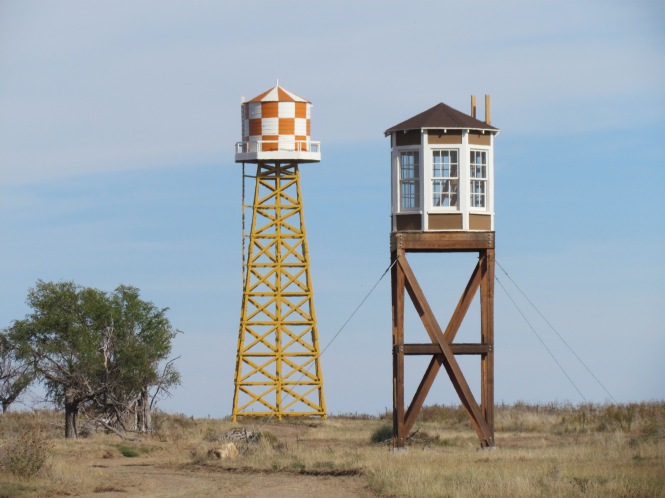 A museum in downtown Granada illustrates how faraway events in Hawaii altered its fate and how a local community deals with its challenging past. Run by the Amache Preservation Society, the brainchild of a local high school teacher, it is staffed by students from the same school. About one mile west of the museum lies the former camp, now a National Historic Landmark, also open to the public. Of the original infrastructure, only the foundations and street grid survive. One barrack, one water tower and one watch tower have been reconstructed. 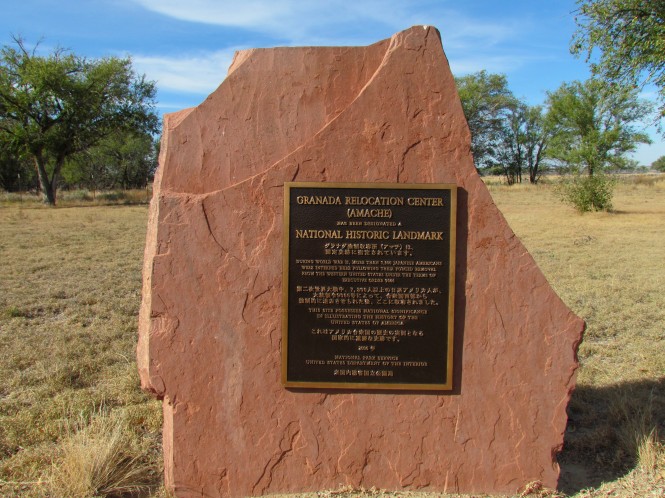 Along the fringe of the camp lies a cemetery. It is a peaceful verdant island resembling a Japanese garden. Several headstones, a shrine, and a monument are dedicated to those who lost their lives at Amache, or while engaged in the second World War. The United States draft did not exclude Japanese-Americans who had been “relocated” by the American administration. Not unexpectedly, many refused to comply and, absurdly, were punished with prison time. More surprisingly, despite their ignominious treatment, about ten percent of the internees volunteered for the United States Armed Forces, and more than thirty perished, making the ultimate patriotic sacrifice for the country – their country. 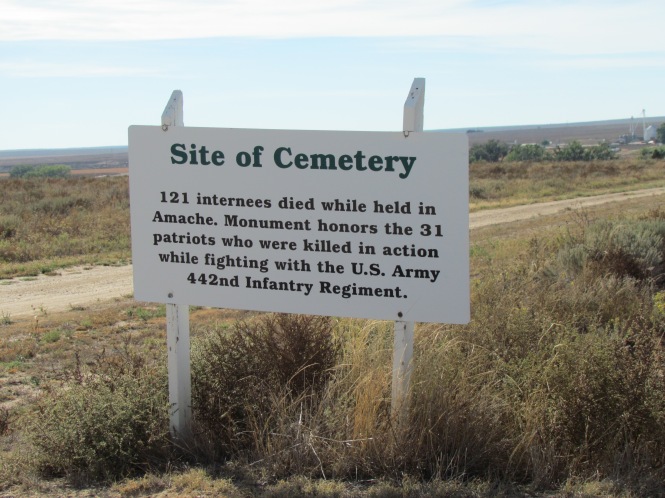 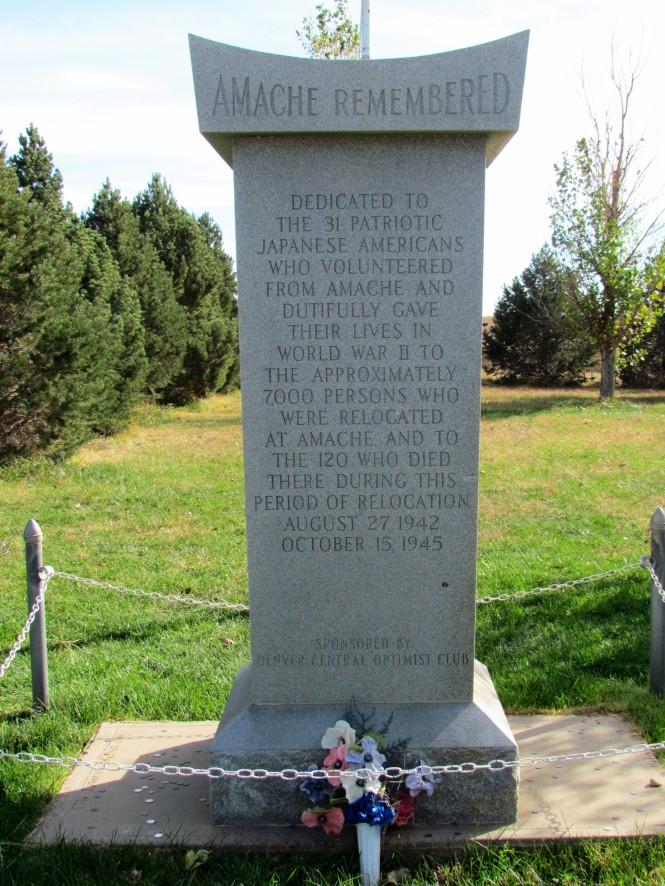 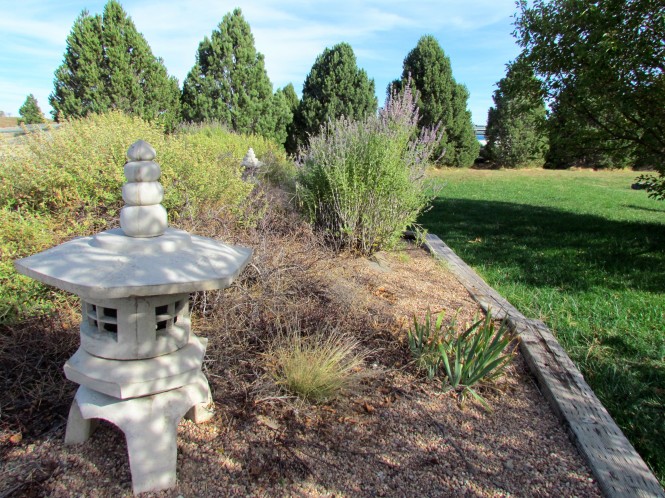 In the face of our collective human foibles, misguided actions, and frustrating steps backward, I continue to cling to the hope that by trying to understand the past, we can improve the future.