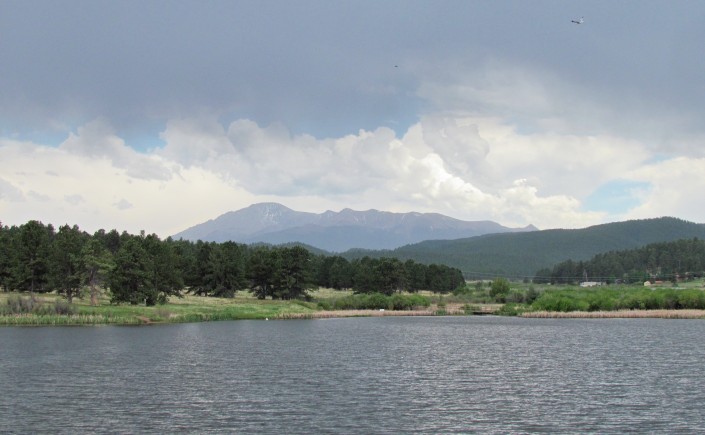 One of my favorite destinations in neighboring Teller County had been beckoning for several months until I could wait no longer. Arriving at Manitou Lake at 7 AM on a weekday in early June, I shared the parking lot with only a few other early risers, most of them here to fish. 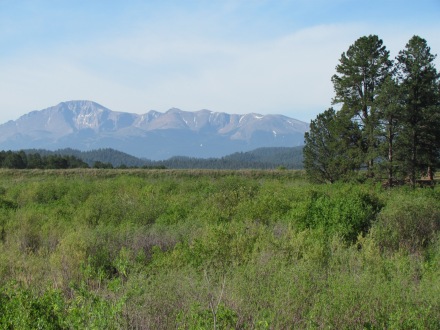 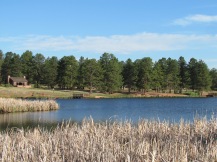 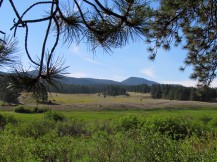 My goal was to get away for the day, to this marvelous setting, where Pikes Peak’s north face looms large, to allow my soul to “dangle its legs,” in accordance with the lovely German saying “die Seele baumeln lassen.” After an extended stroll around the lake and the adjoining woods, both replete with animal encounters, I searched for a solitary spot where I could read and write. 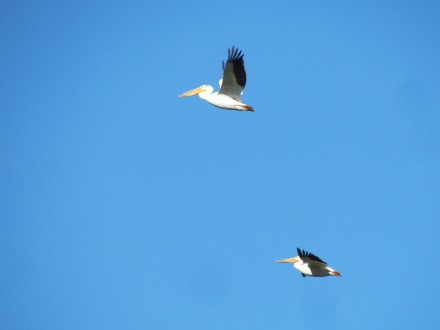 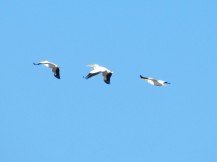 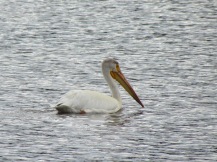 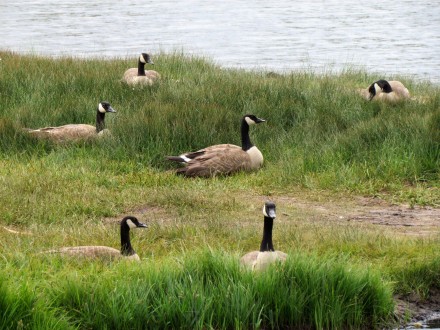 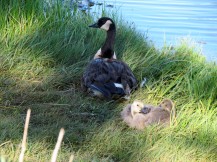 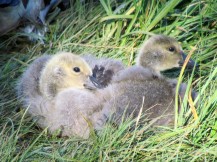 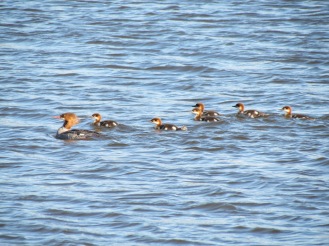 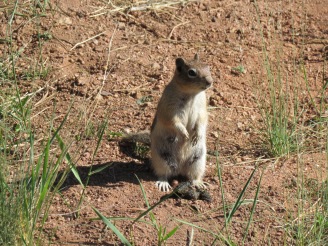 As the sun moved across the sky, so did I across the earth. Different picnic tables served me for a while, as did a soft spot on the ground covered with pine needles, next to a flat slab of rock, which became my writing desk. Eventually I found my refuge at the far end of the recreation area, away from the growing crowds which included not only anglers, but also kayakers, and a large group of people who preferred to listen to music, instead of the birds and the wind in the tree branches.

Canopied by Ponderosa Pines that were bearing their sexual organs without shame, and pollinated by a yellow powder each time a breeze breathed on their boughs, I listened to the whistling of Red-winged Blackbirds, the humming of myriad insects, and the buzzing of hummingbirds, while the man-made noises receded into the background. 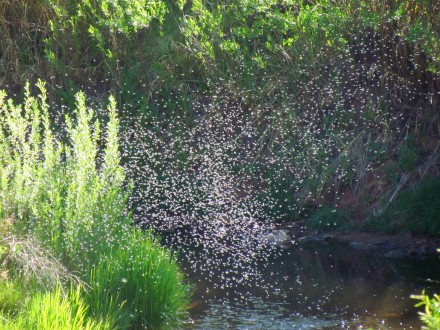 A dense cloud of insects 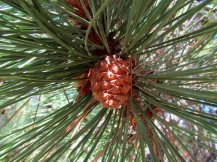 Female cones of a Ponderosa Pine 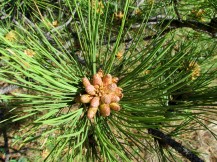 Male cones of a Ponderosa Pine 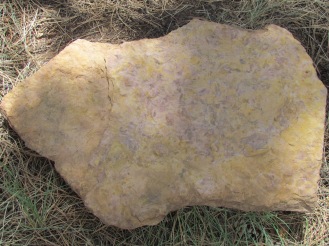 My writing desk on the forest floor 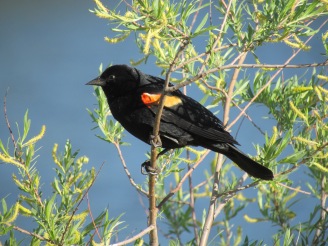 On a bench in the shade of the venerable pines that provided respite from heat unseasonable and folks unreasonable, I was able to let my actual and proverbial legs dangle.